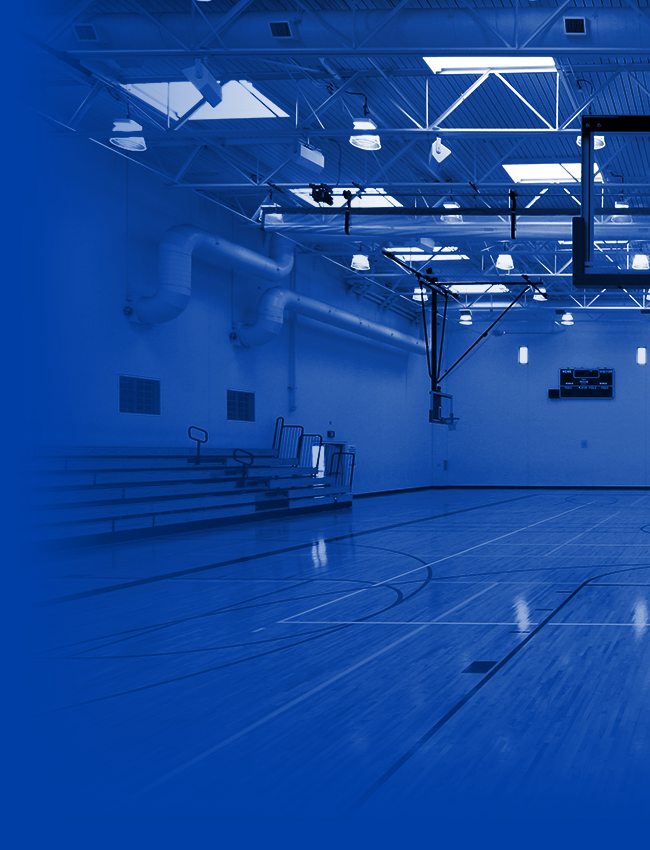 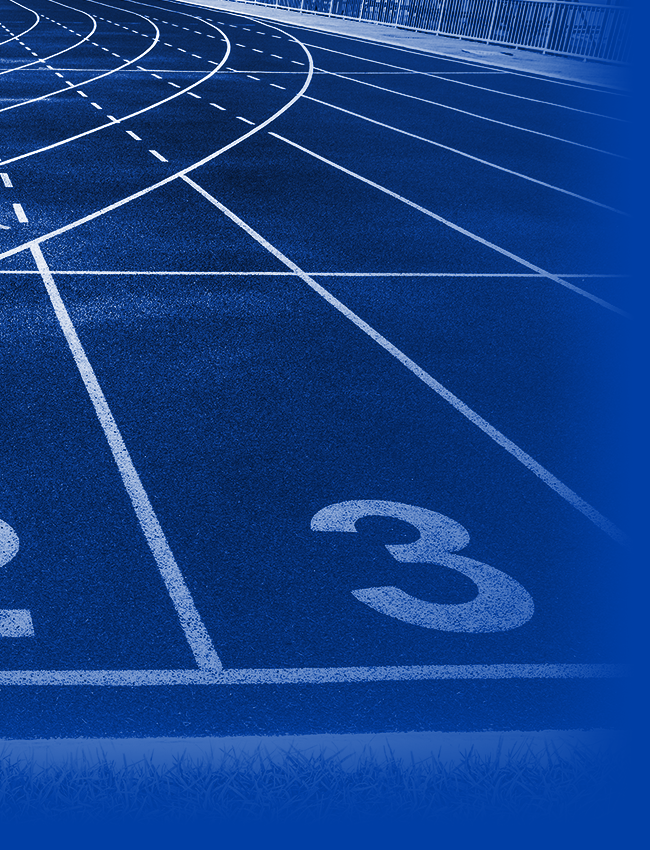 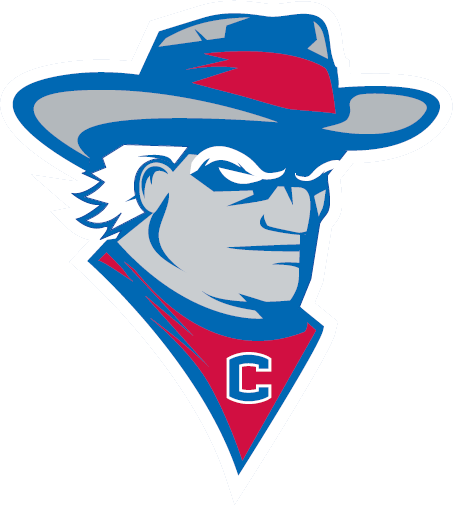 Cleveland High School Varsity Basketball Coach, Jason McCowan, has officially tendered his resignation as the Boys Head Basketball Coach and classroom teacher to school officials. Coach McCowan was named the Head Basketball Coach for the Blue Raiders in 2007 and finished with an overall record of 243-103, winning 4 district championships, 2 region championships, 4 sectional appearances, and 1 state tournament appearance. This past season he coached his team to the TSSAA State Tournament. Coach McCowan was named District Coach of the Year four times (2010, 2017, 2018, 2019) and The Chattanooga Times Free Press Best of Preps Coach of the Year in 2010.   He has been instrumental in the success of the CHS Leadership program, growing it from a class of 25 to 200 students enrolled from Leadership 1 to Leadership 4. Mr. McCowan has accepted a position with the Flippen Group and will be an Educational Strategist for the LeadWorthy program. According to McCowan, “I have enjoyed working with the many athletes and families during my time as their coach at CHS. It truly has been an honor to not only be the head coach of an outstanding basketball program but also be a teacher and part of a faculty that feels like family. Cleveland is an amazing town and I will forever be grateful for everything everyone has done for me and my family.  It is with great appreciation that I thank the administration, students, staff and community for their support. It is important to me that our excellent tradition continues to grow and improve.”

Principal Autumn O’Bryan says, “Jason McCowan has been a leader of students and adults at Cleveland High School.  His presence will be missed on our campus. We are so proud of his opportunity to work on a national stage with the Flippen Group and wish him the absolute best.”

Director of Schools Dr. Russell Dyer adds, “Jason McCowan is a man of integrity and has provided our athletes and his students an example of what it means to live by a set of values.  I appreciate his leadership and service to our school system and wish him the best in his new endeavors with the Flippen Group.”

“Coach McCowan has been a tremendous leader, coach, and teacher at Cleveland High School for years,” said CHS Athletic Director David Turner. “His passion for our students and school will be greatly missed.  I would like to express my appreciation to him for his immeasurable commitment to excellence and wish him nothing but success and happiness as he pursues this amazing opportunity. He is more than just a basketball coach; he is a leader and developer of young men.   His influence and legacy will extend far beyond the lines of a basketball court for many years to come.”

Sunday afternoon, Coach Reggie Tucker was introduced to the team as the new Head Coach of the Blue Raiders.  Principal Autumn O’Bryan says, “It took one phone call to find a new head coach for our basketball program. Coach Tucker is a CHS alum and has worked tirelessly for our school and community.  He has invested in the game of basketball and in the lives of young men. We expect the rich tradition of Blue Raider Basketball to continue under his leadership.”

Coach Tucker has been an assistant coach on the Blue Raider staff for 9 years.  He graduated from Cleveland High School in 1993 after an impressive career on the court. He was a three year starting PG on the state-ranked Cleveland High School team, where he still holds the record for the most assists in a game and season. His 1993 squad holds the second best season record in school history. Tucker’s team won back to back district championships and he was named the 1993 District MVP as well as a 2x All-District guard. Tucker was a starting basketball player at Hiwassee College where he lead the team to the NJCAA National Tournament finishing 6th in the nation, and he remains tied for second for the all-time steals record and holds the all-time assist record for a season. He finished his college playing career at Louisiana State University after receiving his Bachelor Degree in Kinesiology. Tucker began his pro career competing for the ABA Kansas City (MO) Knights and then traveled to Europe to team up with NBA vet Thabo Sefolosha and the Rivera Basket in Vevey, Switzerland. He also played in France, Germany, Poland, and Mexico.

Coach Tucker has continued his passion for the game through investing and developing the next generation of Student-Athletes. In 2008, along with a college teammate Willie Anderson, and former NBA player Marquis Daniels they formed Q6 All-Stars, an AAU organization which focuses on developing student-athletes for success, both on and off the court. Since then they have helped over 50 high school student-athletes sign NLI to continue their studies and athletics at the D1 level. He brought those fundamentals back to Raider Arena over 5 years ago to develop Fast Break Basketball Club, which focuses on skill development for players of all ages.  On his transition to the helm of Blue Raider basketball, Coach Tucker says, “It’s an honor and a blessing to be named the next Varsity Head Boys Basketball Coach at Cleveland High School. I’m truly grateful for the opportunity and excited to continue the strong culture that my mentor and great friend, Jason McCowan, has created at Cleveland High School.”

David Turner, Athletic Director, stated, “Coach Tucker is a fierce competitor with a tremendous knowledge of basketball.  He excels in having personal relationships with student-athletes and has a work ethic demonstrated by few.   He has a deeply devoted sense of pride for our basketball program, school, and community. We all have benefited from his involvement at Cleveland High School and our basketball program will continue to be successful because of his leadership in the future.”

Dr. Dyer, Director of Schools echoed these sentiments, “Reggie Tucker is the right choice to lead Cleveland basketball.  He’s been a loyal assistant coach and possesses the knowledge, skills, and character to take on this new job. I congratulate Coach Tucker and wish him the very best.”

No Events This Week

Events are added by athletic staff.
View All Events